Your voice in Olympia 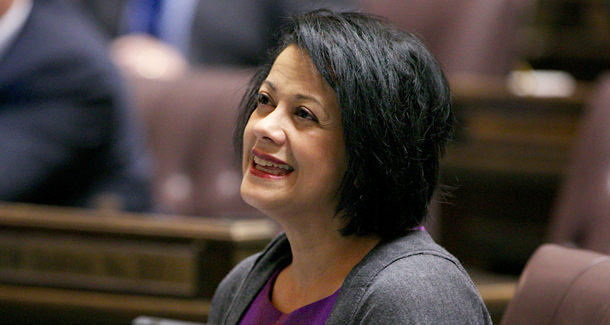 Lillian’s job experiences include: serving as the Clinical Director of a Mental Health Center, Regional Coordinator for the Illinois State Board of Education, Education Advisor for the Department of Children and Family Services, and Director and Founder of the CU Project, a center for Latino families and youth.

At Everett High School she founded the Latin Image Club to help Latino youth bridge barriers to achieve academic success. She is also the founder of Neema Counseling, a center that provides mental health counseling, consultation and training regarding youth and family issues.

Lillian lives in Mukilteo and has three children. They have grown up in the Mukilteo School District. A trained counselor she works to bring people together and build consensus to find a common middle ground on a daily basis.

Lillian is a counselor in the Everett School District where she works with youth in both a teaching and counseling capacity. Throughout her career Lillian has worked in a variety of child service organizations that has given her a deep appreciation and understanding for human services and what they can do to help families and children. She understands the importance of addressing the “whole child”. This includes, their families and issues such as jobs; homelessness; mental and health care; and many more. 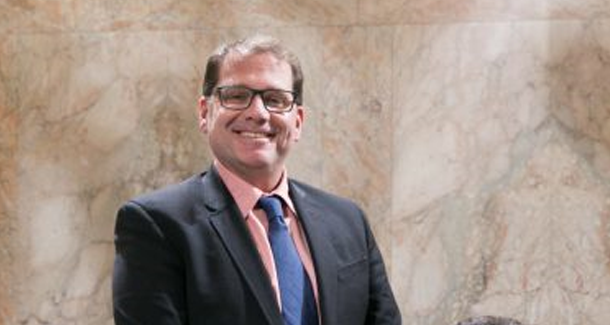 State Representative Strom Peterson has been a champion for the people and quality life of the 21st District. Dedicated to serving with integrity and leading through collaboration, Strom has brought Legislators together on issues of safety, transit and transportation, environmental protection, and health to get things done for us.

Prior to his election to the State House of Representatives, Strom served as an Edmonds City Councilmember where he focused on public safety, environmental sustainability, and a thriving local economy.

Active in this community, Strom has also served on a number of boards and committees including the Regional Fire Authority, Lake Ballinger Watershed Forum, Edmonds Center for the Arts and Public Facilities District, Economic Development Committee, and Public Safety Committee, as well as his local Rotary, Chamber Board, and Edmonds Community College.

Strom grew up in Santa Fe, New Mexico, and received his B.A. in English from the University of New Mexico. He and his wife, Maria Montalvo, settled in Edmonds in 2001, and founded three successful small businesses in Edmonds, and Strom is currently the owner of The Cheesemonger’s Table. Strom’s grandfather served more than ten years as a County Council member in Colorado, and his parents served on numerous political groups and committees in New Mexico. Strom and Maria are active members of the Edmonds community and live in the Seaview neighborhood of Edmonds with their beloved Bitzer, Lulu. 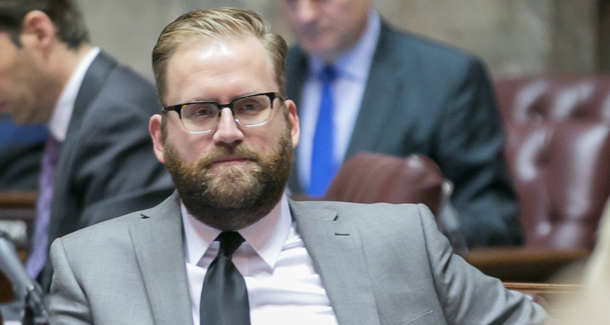 I grew up in a middle class family, where we learned that if you work hard and play by the rules—in America—anything is possible. My dad is a carpenter, my mom was a school lunch lady–they taught my sister and I the importance of hard work to get ahead.

I was the first person in my family to graduate from college and I helped start a small family business. When the housing market collapsed, our business was forced to close its doors. That is why I am so committed to making sure other small businesses have the resources and support to succeed.

As a city councilmember and state lawmaker, I have been a consistent, determined voice for middle class families just like the one I grew up in. Together, we have invested in education, transportation and small business job growth. And we have protected our civil rights and the beautiful environment that makes Washington so special.