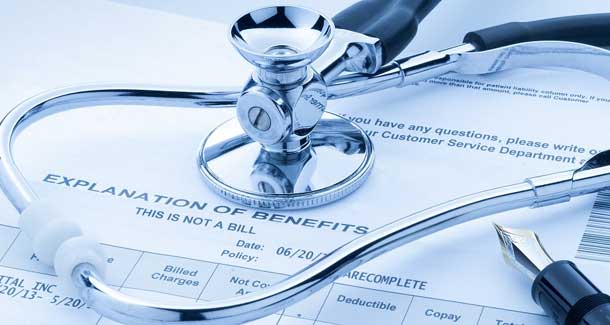 WHEREAS, the members of the 21st Legislative District recognize healthcare as one of the leading issues affecting each and every citizen; and

WHEREAS, the platform of the state and Snohomish county have included universal healthcare, specifically single payer healthcare for years; and

WHEREAS, the 21st Legislative District Democrats have passed multiple resolutions both supporting single payer and requesting our legislators to reflect this by supporting legislation on single payer; and

WHEREAS, the Washington State Democratic Party Charter, Article VI, section E(1) states: “Those elected as Democrats have the obligation to support the principles of the Democratic Party”; and

WHEREAS,  the same document states in section F(1)e, in the same article: “Each state, county, and district democratic party organization is encouraged to take positive, provable steps to ensure that Democratic candidates campaigning within those organizations’ jurisdictions endorse Democratic Party objectives as expressed in the platforms of these organizations and in this charter”;